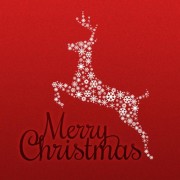 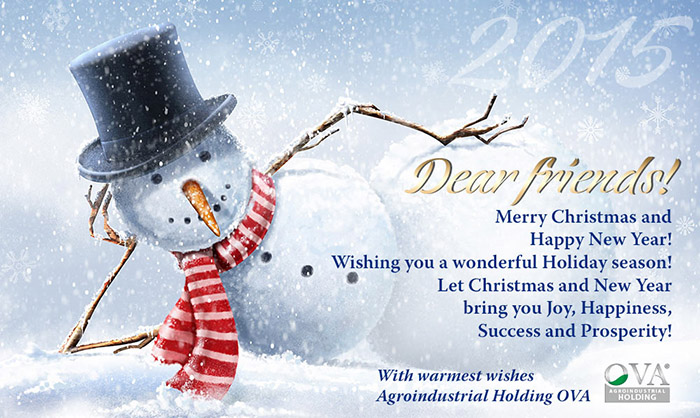 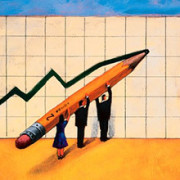 For the week of 16 to 22 December inflation accelerated to 0,9%, Rosstat reported: an absolute record since the beginning of the publication of weekly data in 2008. In annual terms, the price index for the first time since 2009 has become a double-digit: 10,4-10,5% after 9,7% the previous week and 9,1% at the end of November.

The annual index can be 10,2-10,3%. Weekly calculation includes only food and services, prices for services could not go up, said Vladimir Tikhomirov from the BCS. Last time was a two-digit price index in 2008 – 13.3%. 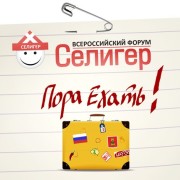 Every year in July and August, the main event is held throughout the active youth in our country – National Youth Forum “Seliger”. In 2014 Forum “Agroindustrial Holding «OVA» took part in the event. We always pay attention to educational activity in youth and of course to the nutrition of young people.

During the entire period of the Forum Agribusiness Holding “OVA” had been presenting its own products that can to solve a critical problem in field conditions – the problem of quality and balanced diet.

In a busy catering, high-quality and proven OVA products is an indispensable support in providing food. More than 25 000 participants of event had opportunity to get acquainted with OVA products. 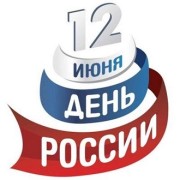 Dear Friends! On behalf of the Agroindustrial Holding “OVA” congratulations on the upcoming Day of Russia. This holiday unites us all!

If we want to be free, independent citizens and live in a stable and strong state, let’s stay sensitive and partial to the fate of his native city, region and country.

Let us remember that day that all of us share a common homeland that our strength and good fortune of our country depends on how we remain united and solid! 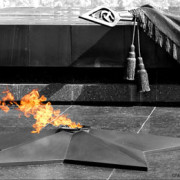 On behalf of the Agroindustrial Holding “OVA” cordially congratulate you on the most important holiday of the country – the Day of Victory in 2nd World War!

Heavy price went to our people a great victory, forged long 1418 days and nights – not only at the front, but also in the rear.

Eternal memory to the fallen on the battlefield! Prostration alive – for the Victory, for freedom, for the fact that because of your feat of courage we live – today. We are indebted to you…

Let your house be full of warmth and light, happiness and goodness! Happy Victory Day! 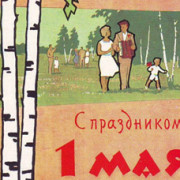 This holiday is important to anyone who was born and raised in the Soviet Union. Demonstrations and special atmosphere remains in the memory of each of us. Let this day bring you pleasant feelings and memories. Be always surrounded by good people. Not only during the holidays but every day of your life with atmosphere of joy! Happiness, health and a wonderful mood in a gorgeous holiday! 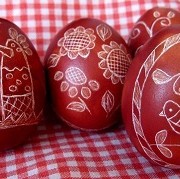 The Resurrection of Christ is seen by Orthodox believers as the main symbol of rebirth, moral duty of loyalty and hope. Easter fully embodies the universal values – goodness, mercy and humanity. It appears peoples desire for peace, harmony and creativity, reveal the best human qualities.

In Russia Easter – one of the most respected holidays. Bright Easter warms the hearts of the people, inspired to do good deeds and actions. Ideals and values, formed under the influence of Orthodoxy are a solid foundation for the spiritual revival of the people.

Agroindustrial Holding “OVA” congratulates you on Easter. We wish you the fulfillment of all the hopes and good beginnings, peace, kindness and love! 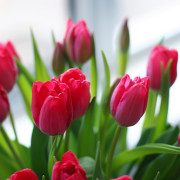 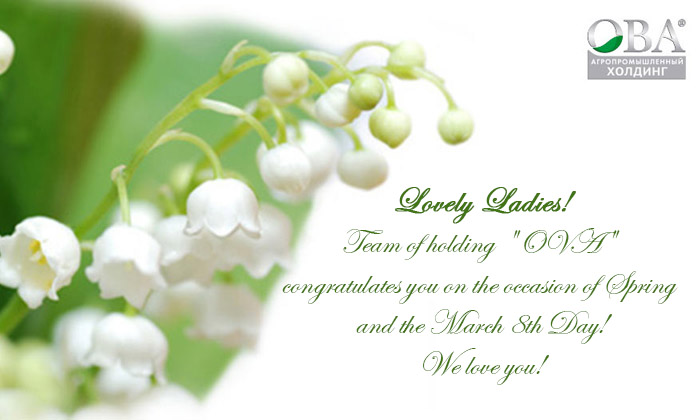 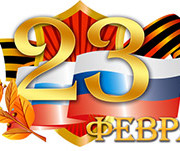 Agroindustrial Holding “OVA” congratulates all the men of our country with the coming Day of Defender of the Fatherland! Traditionally, we express our respect to all the soldiers who protects and defends our homeland, and we wish all men to be reliable fathers and masters, take responsibility for themselves, responsible for everything that surrounds you. Congratulations with February 23rd! 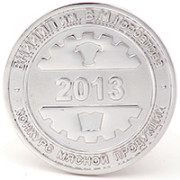 Dear friends, we are pleased to share with you our achievements and products recognition.