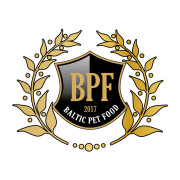 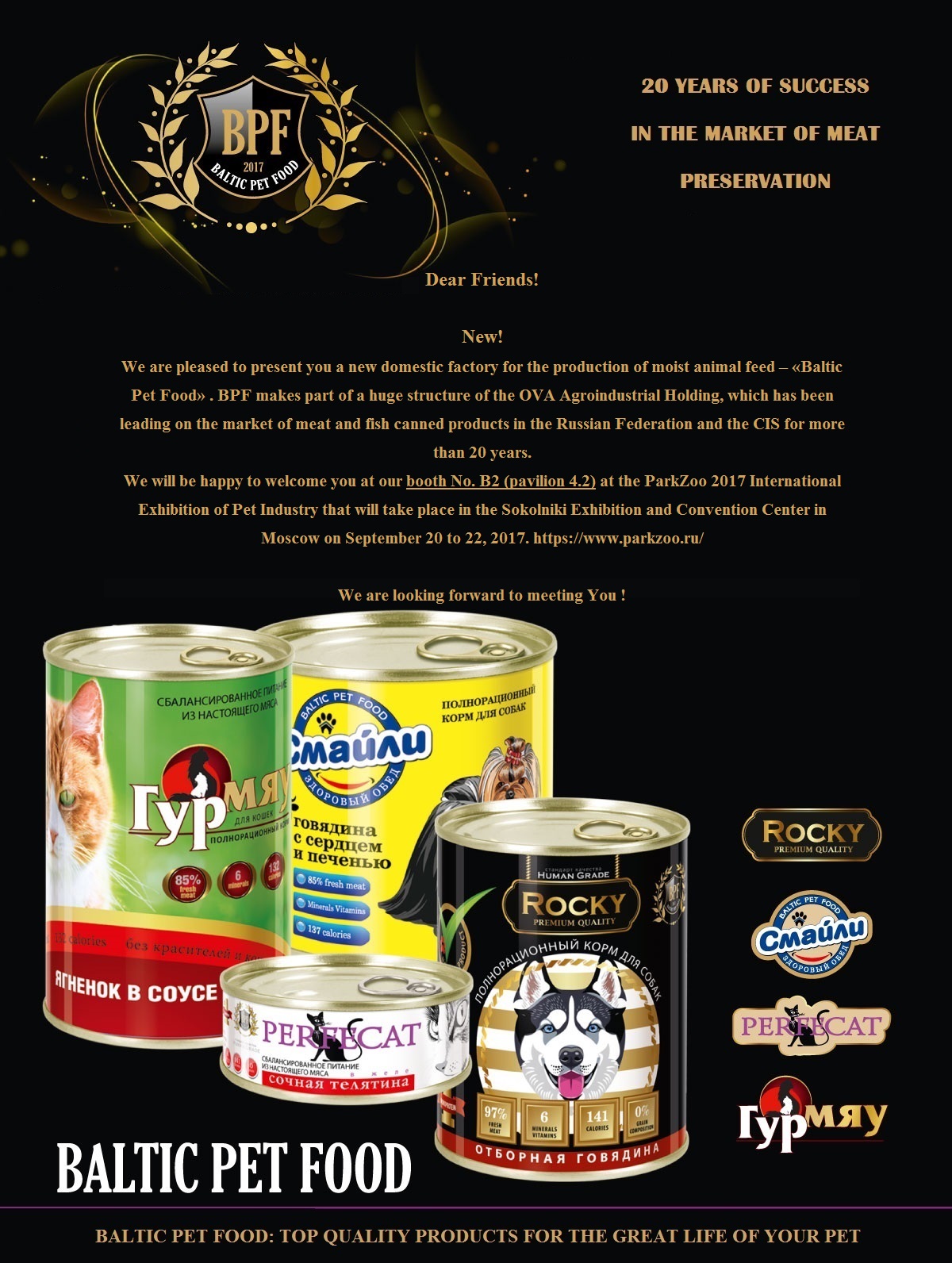 Dear friends!
Thе 24th Annual International Exhibition of food products, beverages and raw materials for their production PRODEXPO 2017, which is traditionally held at Expo center in Moscow from 6 to 10 February, has ended. The exhibition has turned out to be the largest so far, represented by more than 2,000 exhibitors from 60 countries. The showroom of canned products has attracted over 130 participants from 9 countries.
Agricultural and industrial group “OVA” celebrating its 20th anniversary this year, is going to be remembered by the exhibitors and visitors for its bright and  festive booth. As the leader in production of preserved meat , “OVA” has traditionally presented the whole range of its products, taking up a major position at the Exhibition. We were happy to see again our colleagues from Moscow and the regions, which we have been working with for many years, as well as to establish new business contacts.
This year the “OVA” has earned the following awards: Gold Medal “Best Product – 2017″ was awarded to Ham Classic TM “Russian Delicacy”, beef highest grade TM “Sweet Home”, beef highest grade TM “ND”, beef highest grade TM “SP”. Silver medal in the category “Best Product – 2017″ was awarded to  our new product of highest grade beef TM “Reserve Ammunition”.
We thank all the employees of our group for helping “OVA” become a brightest and strongest participant, reassuring  its leading position  in the industry.