Dmitry Medvedev visited the stand of the Kaliningrad region at the Golden Autumn agricultural exhibition
From October 9 to October 12, the Golden Autumn Autumn Agricultural Exhibition was held in Moscow at the Exhibition of Economic Achievements of Ukraine, dedicated to the celebration of the Day of the Worker of Agriculture and Processing Industry. The event is traditionally attended by the Kaliningrad region.
The exhibition presents key investment projects implemented in the region, products that reflect the main trends in the development of the agricultural sector and the fishery complex.
The Governor of the Kaliningrad Region Anton Alikhanov informed on the state of these industries, development plans of the Chairman of the Government of the Russian Federation Dmitry Medvedev.
The head of the region announced the construction of a breeding and genetic center and a new dairy complex for 3,900 head of cattle, the projects of which were presented to Dmitry Medvedev a year ago during the Golden Autumn. A new dairy complex is being built in order to ensure food security of the region for milk and dairy products, and the creation of a breeding and genetic center is an important step in the development of dairy farming. This is a unique project for Russia, the launch of which in the long term will create a domestic fund of genetic resources that affect the increase in milk production, increase the efficiency and competitiveness of animal husbandry in the country, and create an alternative to the import of cattle. Both projects are implemented by the Zalesskoye Milk group of companies.
Anton Alikhanov also emphasized that the Kaliningrad region is one of the three leading subjects of the Russian Federation in average milk yield per cow per day – 22.6 kilograms.
Another indicator by which the region is one of the country’s undisputed leaders is the productivity of grain crops. According to operational data, the average yield of grain and leguminous crops is 50.8 centners per hectare – this is the second result in Russia.
Dmitry Medvedev was also presented with a project of an MSTR type vessel (small seiner fishing trawler), which was developed by Kaliningrad designers from Adomat LLC for Kaliningrad fishermen (Marfish LLC) specifically for fishing in the Baltic. The ship is already being built at one of the shipyards in the region. The trawler is characterized by high efficiency indicators, the total volume of liquid tanks will be 200 cubic meters, and the envisaged volume of fish catch reaches 1,000 tons per month. Demonstrating this project to the head of the federal government, Anton Alikhanov announced his intention to build a series of such vessels and asked for expanded support for the construction of a fishing fleet in the part of small vessels for coastal fishing.
Anton Alikhanov noted that the region has achieved self-sufficiency in key positions; currently, one of the key vectors of development of the agricultural industry is the export direction. 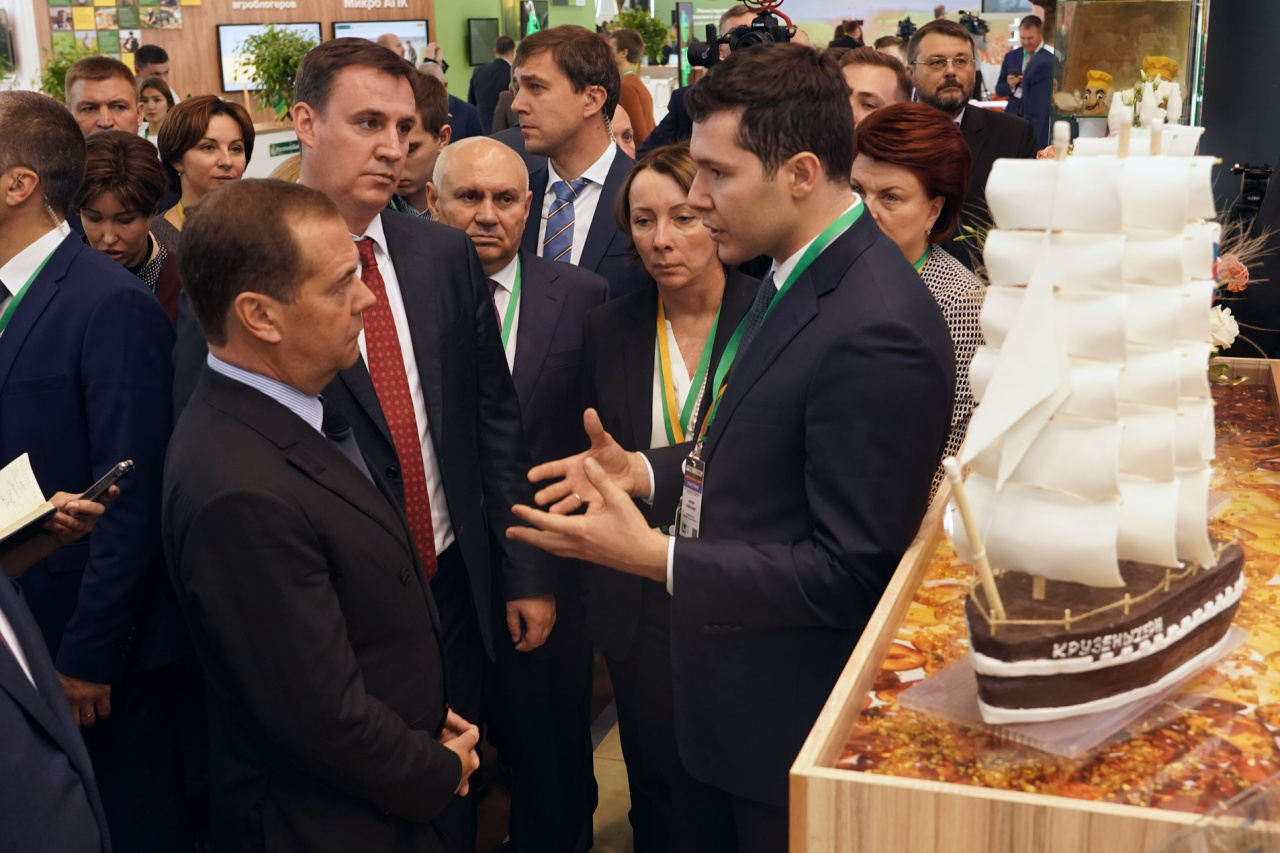 Ministry of Agriculture of the Kaliningrad region and Crimea agreed on cooperation
The corresponding agreement was concluded on October 10 during the key agricultural exhibition of Russia “Golden Autumn” in Moscow.
The document was signed by the ministers of agriculture of the regions Natalya Shevtsova and Andrei Ryumshin. During the working meeting, mutual interest was noted in the establishment and development of trade, economic, scientific and technical ties in order to increase the efficiency of agricultural production. In particular, the agreement provides for the exchange of experience in introducing advanced technologies, promoting the expansion of mutually beneficial supplies of agricultural products, materials and equipment.
Natalya Shevtsova noted that the Kaliningrad region occupies a leading position in the Russian Federation in the development of the agro-industrial complex, and the signed agreement opens up new opportunities for the industry.
“We are interested in interaction with all regions of the country – primarily for the marketing of our own products, for the development of its promotion. The Republic of Crimea is in completely different climatic conditions – we are interested in those products that we ourselves cannot grow and produce. This agreement will allow us to interact more effectively and ultimately bring good results for residents of the Kaliningrad region, ”said Natalya Shevtsova. 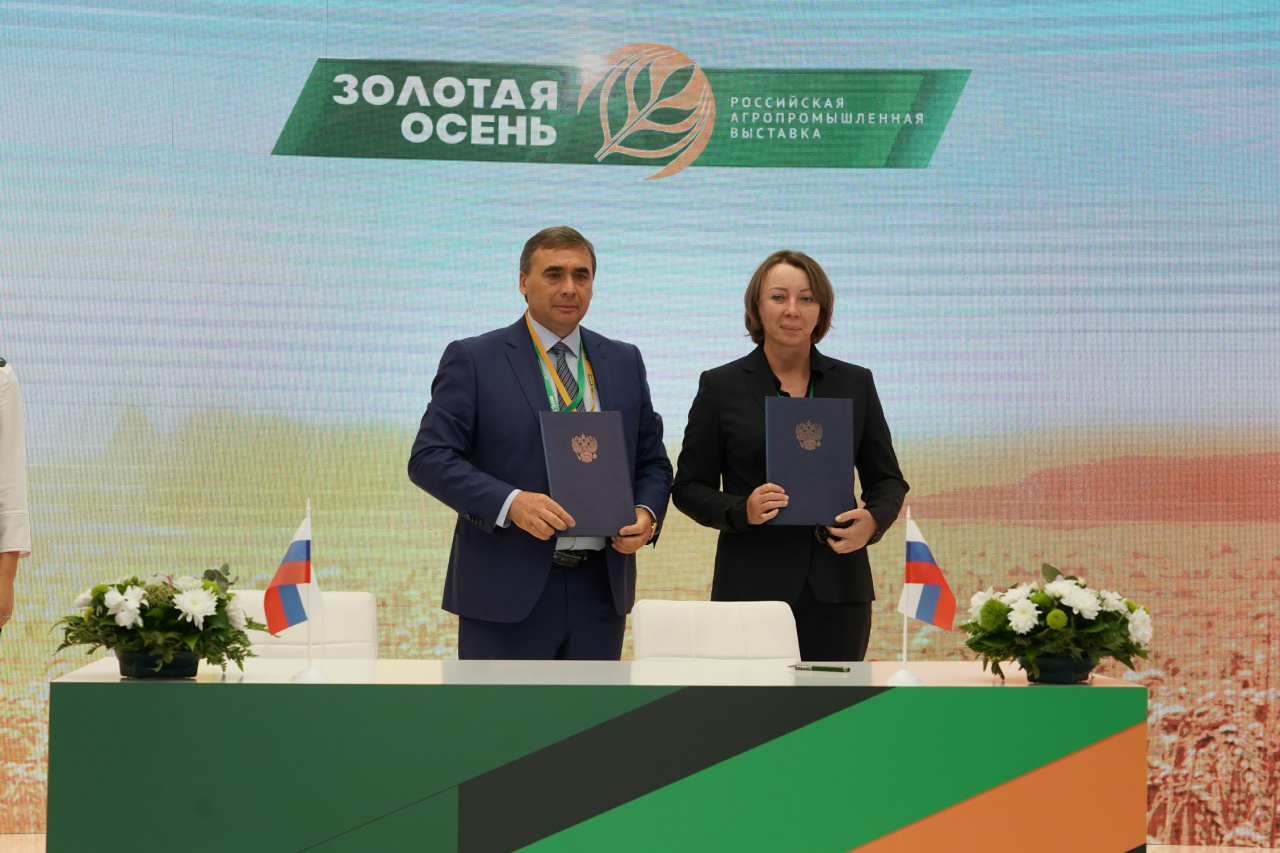 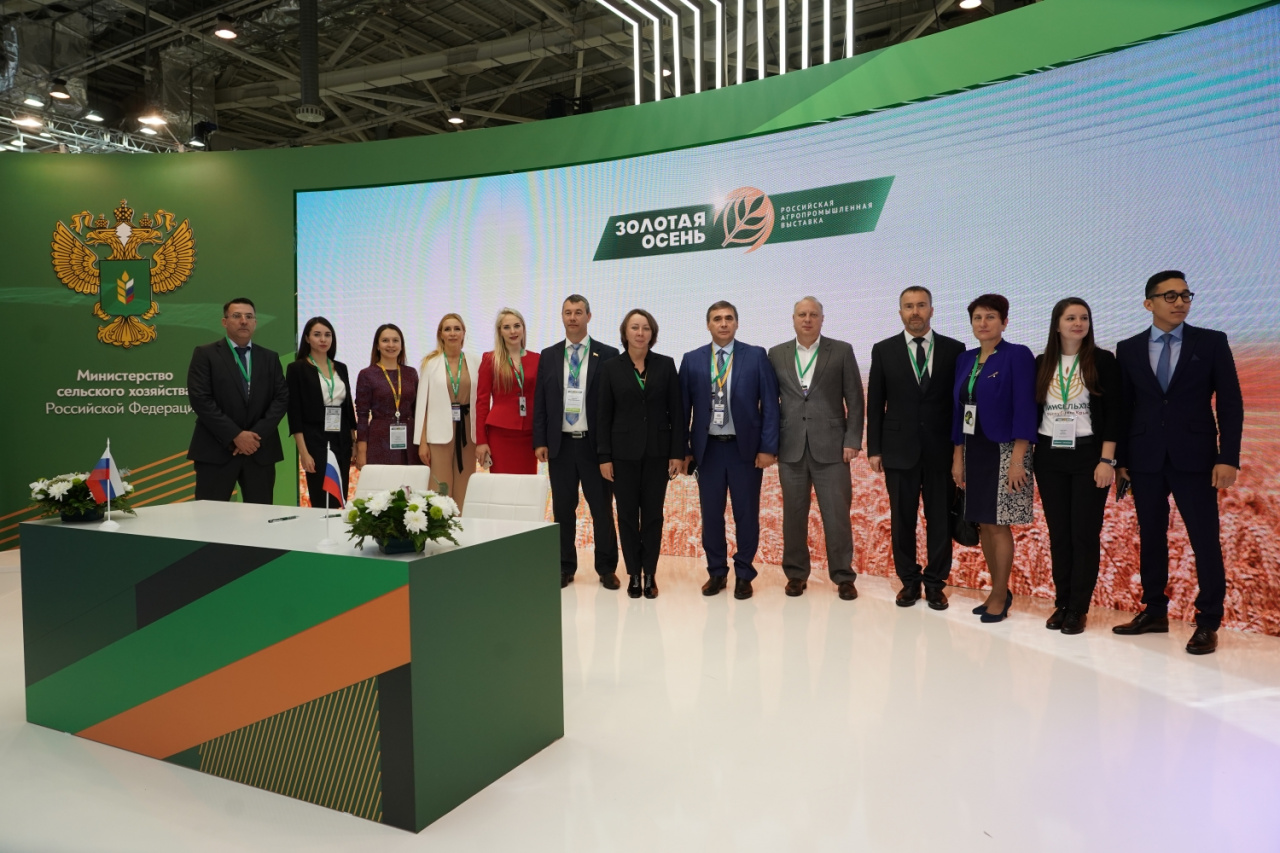