Blog - Latest News
 / News / In the Kaliningrad region, work continues on the development of the land... 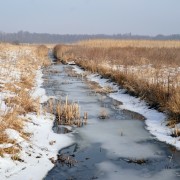 The Governor Anton Alikhanov got acquainted with the progress of work on the development of land reclamation in the Kaliningrad region. 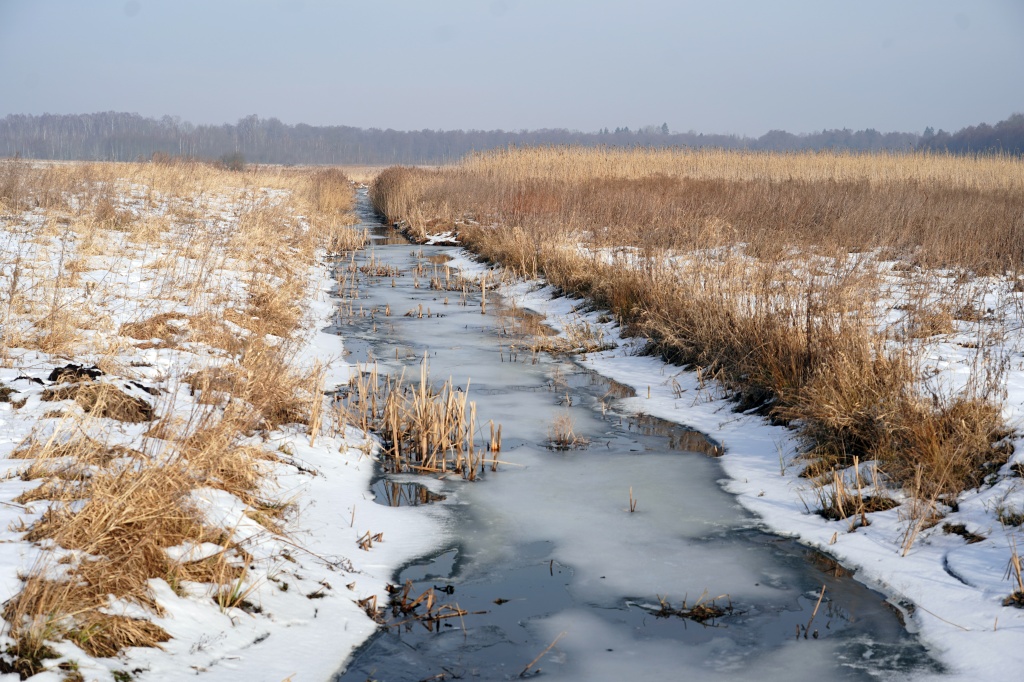 So, in the Slavsky city district, the reconstruction of a pumping station designed to protect more than 4 thousand hectares of land from flooding is being completed. To date, the building of the station, which is in federal ownership, has been reconstructed, and equipment has been installed. The cost of the work reaches 50 million rubles. The area covered by the reclamation object exceeds 4 thousand hectares – this is land for agricultural purposes, and settlements-the settlements of Razdolnoye and Mysovka.
In the Polessky District, the head of the region inspected the station, which had not functioned for almost 20 years and was subject to reconstruction in 2020. The repair of the object, which is in regional ownership, will allow for the drainage of the territories of nearby settlements, in particular, the village of Petino, and agricultural land on an area of about 500 hectares. The risk of loss of grain crops on an area of 166 hectares during the passage of intense floods has also been eliminated.
During a working trip to the Polessky and Slavsky city districts, Anton Alikhanov examined the objects of land reclamation, which are important for the further development of agriculture in the region and require action. Special attention was paid to the development of mechanisms for the repair of objects, in particular, channels passing through agricultural lands and forest resources, the implementation of fisheries reclamation on rivers, which will not only ensure the normal functioning of the surrounding area, but also have a positive impact on the state of aquatic bioresources.
During the working trip, which took place following the visit to the Slavsky District, issues of the development of the agro-industrial complex and on the eve of the start of spring field work were discussed.

In Russia, digital labeling of dairy products began on January 20