Blog - Latest News
 / News / The Government of the Kaliningrad region discussed the development of export... 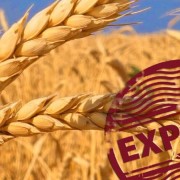 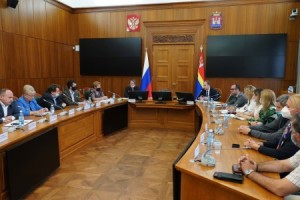 The meeting was held on July 13 and brought together representatives of the agro-industrial and fishing industries-the leaders of the region in foreign economic activity.

The event was attended by Roman Chekushov, Director of the Department for export development of agricultural products of the Ministry of agriculture of the Russian Federation, to develop measures of state support that will expand exports.

“I would like to note that last year our farmers set a record for the production of grain crops in the entire history of the Kaliningrad region at 680.4 thousand tons, which allowed us to increase the export of Kaliningrad grain by 2.2 times, which amounted to 48.8 million us dollars,” Natalia Shevtsova said. – Our region has already gone beyond self-sufficiency with key products, we produce much more than we consume. We see other regions of Russia as our sales markets and strive to develop exports.”

“We are facing ambitious export targets both in the country as a whole and in the Kaliningrad region. Therefore, it is extremely important to understand how to effectively help businesses increase the volume of deliveries, including deep processing products, so that the added value remains in the region and in our country,” Roman Chekushov said.

The Director Of the Department of export development of agricultural products of the Ministry of agriculture of the Russian Federation listened to the proposals of Kaliningrad business. Transport issues were identified as one of the key difficulties in expanding export supplies. 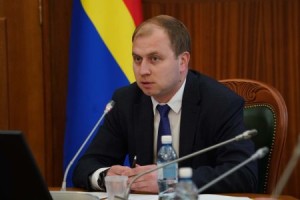 The Sberbank and the holding company “Zalesie” implementing artificial...