Blog - Latest News
 / News / The President of Russia was presented with agro-industrial projects of... 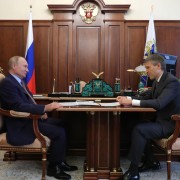 Among such projects related to the use of innovative technologies, Boris Listov named the selection and genetic center “Intergen Rus”-the first such private organization in Russia for obtaining breeding genetic seed material for dairy farming. Intergen Rus is part of the Zalesye group of companies. 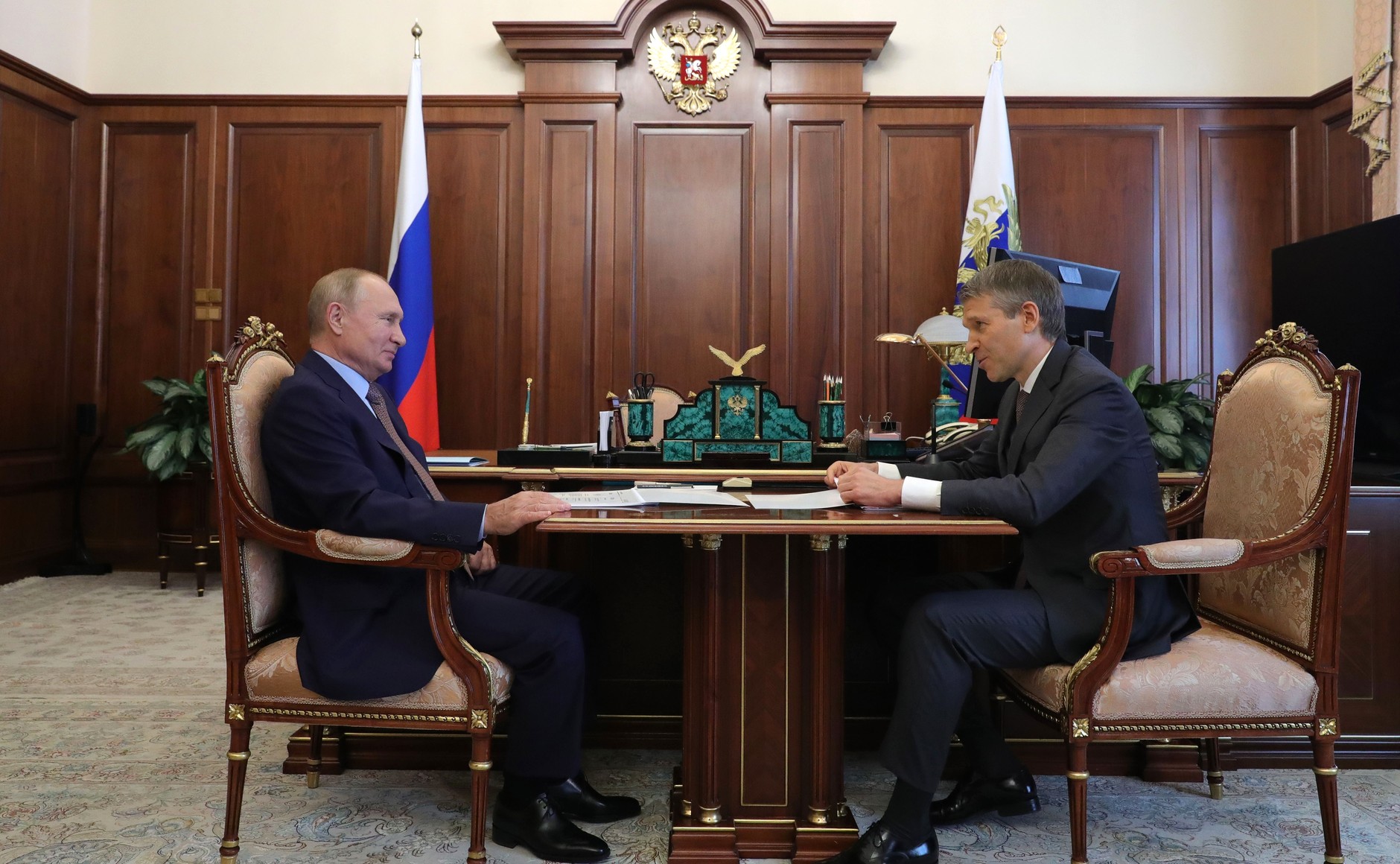 On Tuesday, October 20, Vladimir Putin met with the Chairman of the Board of the Russian agricultural Bank Boris Listov. The credit organization is a leader in financing the agro-industrial complex. The Bank’s activities are primarily related to the implementation of state tasks for the development of the agro-industrial complex and rural areas. Boris Listov informed the head of state about the Bank’s current activities and told about ongoing projects in the agro-industrial sector. Among such projects related to the use of innovative technologies, Boris Listov named the selection and genetic center “Intergen Rus”-the first such private organization in Russia for obtaining breeding genetic seed material for dairy farming. Intergen Rus is part of the Zalesye group of companies. It is one of the leaders in the dairy industry of the Kaliningrad region, a vertically integrated company that performs a full cycle of dairy products production. “Thus, with the help of the Bank, a full cycle of agricultural production was formed, not just from the field to the counter, but from genetics to the counter,” said Boris Listov. – Together with German partners, a modern breeding and genetic center was created. We visited it, saw it, and it’s very interesting.” Another company in the agro – industrial sector, which was discussed at the Meeting of the President of the Russian Federation and the Chairman of the Bank’s management Board, is Sodruzhestvo. “I wanted to tell you about Kaliningrad. This is the Sodruzhestvo group of companies, Kaliningrad region, the largest holding in Europe for processing oilseeds, in this case soy, 2.8 million tons,” said Boris Listov. For reference: the agro-industrial complex is a strategically important sector of the Kaliningrad region’s economy. In 2020, the agro-industrial complex of the region demonstrates systematic and progressive development of all sectors. The indicator for the production of agricultural products in the current year in value terms is projected at the level of 42.5 billion rubles. In the first half of the year, the index of agricultural production increased by 15% compared to the previous year. In order to create a modern system of breeding production in the region, a project was implemented to build a breeding and genetic center, a partner of the international Union of MASTERRIND and RBB companies. Intergen Rus specializes in improving the quality characteristics of the genetic material of cattle for dairy farming. At present, 12 Holstein bulls are kept here, and in 2020 it is planned to expand the number of bulls by another 30. This year, Intergen Rus LLC delivered genetic material for the production of up to 5,000 head of cattle in the Kaliningrad region and up to 2,000 heads outside the region, and it is planned to send material for the production of up to 5,000 more heads in various regions of the country. The Zalesye agricultural holding includes about 20 companies engaged in the production of feed, raising young cattle, several livestock complexes, and milk processing. The group’s production capacity is about 130 tons of milk per day. At the moment, the company produces 130 types of products, which are delivered not only in the Kaliningrad region, but also since 2014 – to Moscow and the Moscow region, St. Petersburg. The Sodruzhestvo group of companies is the largest Russian exporter of agricultural products with a powerful port, logistics, and production infrastructure for storage, processing, transshipment, and trade of agricultural goods. The company’s export products are based on soybean and rapeseed oils, as well as rapeseed meal. The production complex of Sodruzhestvo group in the Svetlovsky district is the largest enterprise in Europe for deep processing of oilseeds. Up to 8,5 thousand tons of soybeans, rapeseed or ginger can be processed here every day. In addition, Sodruzhestvo is one of the largest exporters of Russian grain. Every year, the holding supplies more than one million tons of wheat, barley, corn and other agricultural products to the countries of Asia, Central America and Africa. In 2019, products worth over 1.1 billion US dollars were exported. The geography of deliveries covered more than 70 countries. Since 2019, the company has started a large – scale investment project-the construction of a plant for the production of protein concentrates (SPC). It is a product with a wide range of applications in the food industry, in the processes of feeding and rearing animals, poultry and fish. The capacity of the plant, which is being built in the Svetlovsky district, will be 500 tons per day (125 thousand tons per year). This enterprise will become one of the largest in the world, 90% of its products are planned to be delivered abroad, which will increase the volume of annual exports of the agro-industrial complex by 120 million US dollars. For the Kaliningrad region, Sodruzhestvo group is one of the largest investors in the Special economic zone, one of the largest employers and a city – forming enterprise in the Svetlovsky district. The holding provides jobs for more than 2 thousand people. 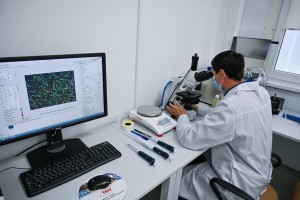 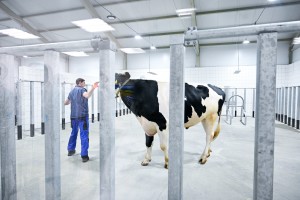 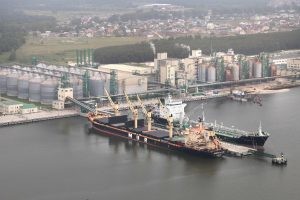 A project on variety testing of agricultural crops is being launched in the...