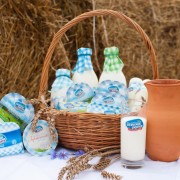 The St. Petersburg Piskarevsky dairy plant remained in fourth place, among private companies, although the growth of milk production on the holding’s farms in 2020 was small, only 1% (1.5 thousand tons).

Belgorod holding Green Valley in 2020 increased milk production by 1.6% (+1.6 thousand tons) to 104 thousand tons, but this was not enough to remain in the top ten of the rating. The company went down from ninth to 11th place in the TOP 100 milk producers. It is noteworthy that Efko Group, which became a part of the shareholders and founders of the holding several years ago, decided to leave this project in 2021 and focus on plant products. In general, the TOP 10 companies produced 2.7 million tons of milk in 2020, which is 18% (+416.4 thousand tons) more than in the 2019 rating. The share of the top ten in the production of raw milk in Russia in 2020 was 13% (in 2019 it was 11.7%).

It is curious that the” second echelon ” of the rating (tens from 51-100 places) it grew faster than the first one. The fastest growth compared to the 2019 rating was shown by the penultimate ten of the rating (81-90 place), enterprises increased milk production by 30%.

The” second tier ” of the rating is regional milk producers, which show growth rates no worse than giants. The top ten companies with the fastest growth were led by Lipetsk LLC KoloSS, +71.2% (+36.9 thousand tons) to the level of 2019. The company plans to build a cheese factory with a production capacity of up to 23 tons of products per day. The player has moved from 86 to 51 places in the rating. Another example of growth is Sarmich Holding, whose farms produced 58.4 thousand tons of milk in 2020, by 70.2% (+24 thousand tons), more than in 2019. The company rose from 46th place to 26th. In the rating of the TOP 100 milk processors, the holding took the 15th place.

The holding company Zalessky milk from the Kaliningrad region rose from 28th place to 18th in 2020, the growth of milk production amounted to 43.4% (+22 thousand tons). There are quite a lot of newcomers in the rating who have entered the last ten: from the Leningrad region, CJSC Rabititsa Plemzavod (85th place) and LLC Bugry Plemzavod (96th place), LLC Base JV from the Republic of Bashkortostan (87th place), LLC Donskoye JV from the Volgograd Region (94th place) and LLC Molchnik (98th place) from the Kursk region.

The companies of the dairy market, the first hundred and other players, survived the storm of 2020, but poor visibility remained in 2021, and even the market leader has problems with a tailwind.

According to DIA estimates, the volume of milk production in Russia in 2021 will exceed 21 million tons, an increase of 2-2. 5%. The future is preparing new challenges and the strongest, but not necessarily the largest players, will survive. 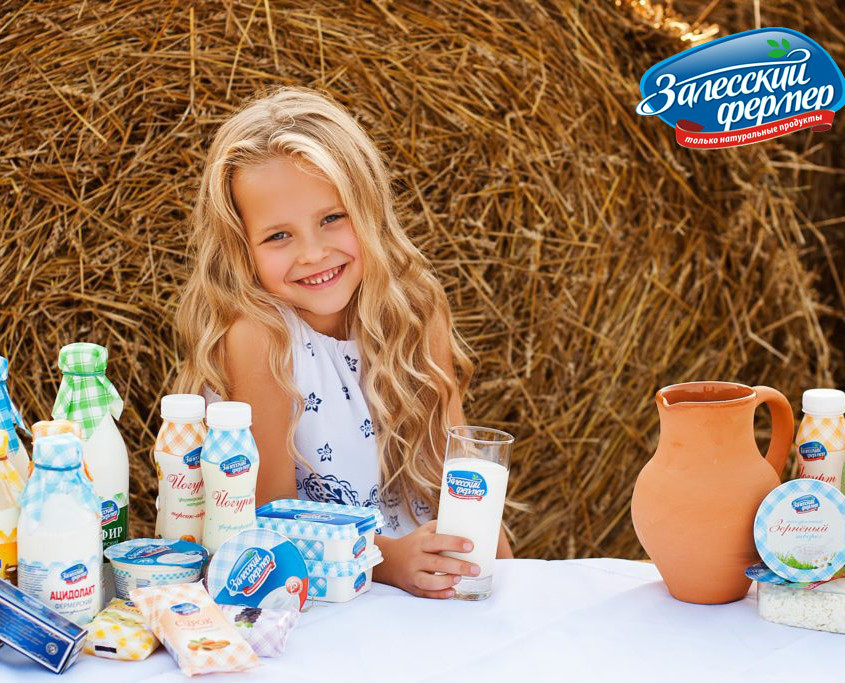 Fashion for “nemoloko” and selling at a loss: an interview with...

The Russian Agricultural Bank starts financing the construction of an apartment...
Scroll to top