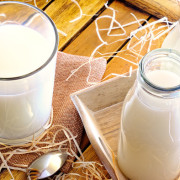 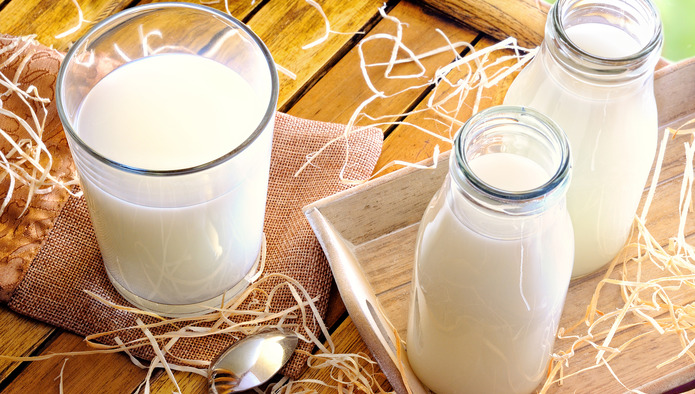 The three leaders in the production of commercial milk in Russia included the company “Rusmolco” with a yield for 2020 of 131 thousand tons. In the first place is still “EkoNiva” by Stefan Durr (924.7 thousand tons), in the second – the Firm “Agrocomplex ” named after N. I. Tkachev (312.1 thousand tons). The three leading companies together produced about 1.37 million tons of milk last year, or about 6% of the total commodity volume. This is evidenced by the data of the rating of the largest milk producers prepared by Soyuzmoloko, the Milknews news agency and the Streda Consulting consulting company.
The top ten in terms of raw materials production also includes the Agro-industrial holding “Doronichi” , the Holding company “Ak Bars”, “Kirov Dairy Plant”, the Concern “Detskoselsky”, “Piskarevsky Dairy Plant”, the Concern “Pokrovsky”, as well as the Agricultural Holding “Krasny Vostok”, which last year took third place in the rating.
“There have been serious changes in the positions of players even in the top five,” said Artem Belov, CEO of Soyuzmoloko. – Firstly, the positions of companies that actively invest in the construction of new industrial complexes – Rusmolco Group of Companies, Zalesye Agricultural Complex, Agropromkomplektatsiya Group of Companies, Damate Group of Companies have sharply strengthened. Secondly, there was a decrease in the volume of companies from Tatarstan due to the optimization of livestock. Third, all the players are successfully working to increase efficiency and increase volumes due to the increase in livestock productivity.” As a result, the most successful players, according to him, strengthened their positions. In particular, the success of “APK Prodprogram”, GC “Shakhunskoe moloko” and Agrogroup “Good Business” allowed them to significantly increase their positions in the rating.
“In general, the production of raw commercial milk remains positive, in 2020 the growth was 5%, up to 23.5 million tons, and in 2021, according to our forecasts, the volume will grow by another 3% – up to 24.2 million tons,” Belov believes. “However, an increase in the cost of production will lead to the withdrawal of small weak players from the market and its further consolidation.”
The Dairymaster company became the general partner of the rating of milk producers. The official partners are the companies “VERUMBIO”, “ATP TLP architects and Engineers” and “Zoetis”. The parterre of the rating is “Mustang of Feeding Technology”.

The agro-industrial Holding “Zalesye” takes the 17th place in the rating. Congratulations!

Fashion for “nemoloko” and selling at a loss: an interview with...
Scroll to top