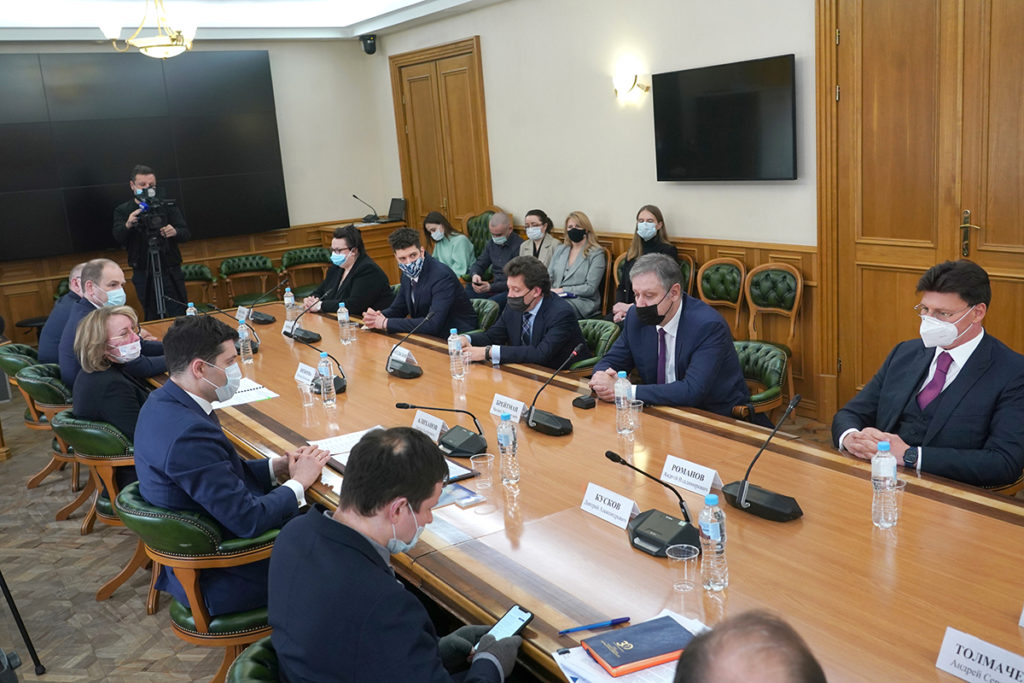 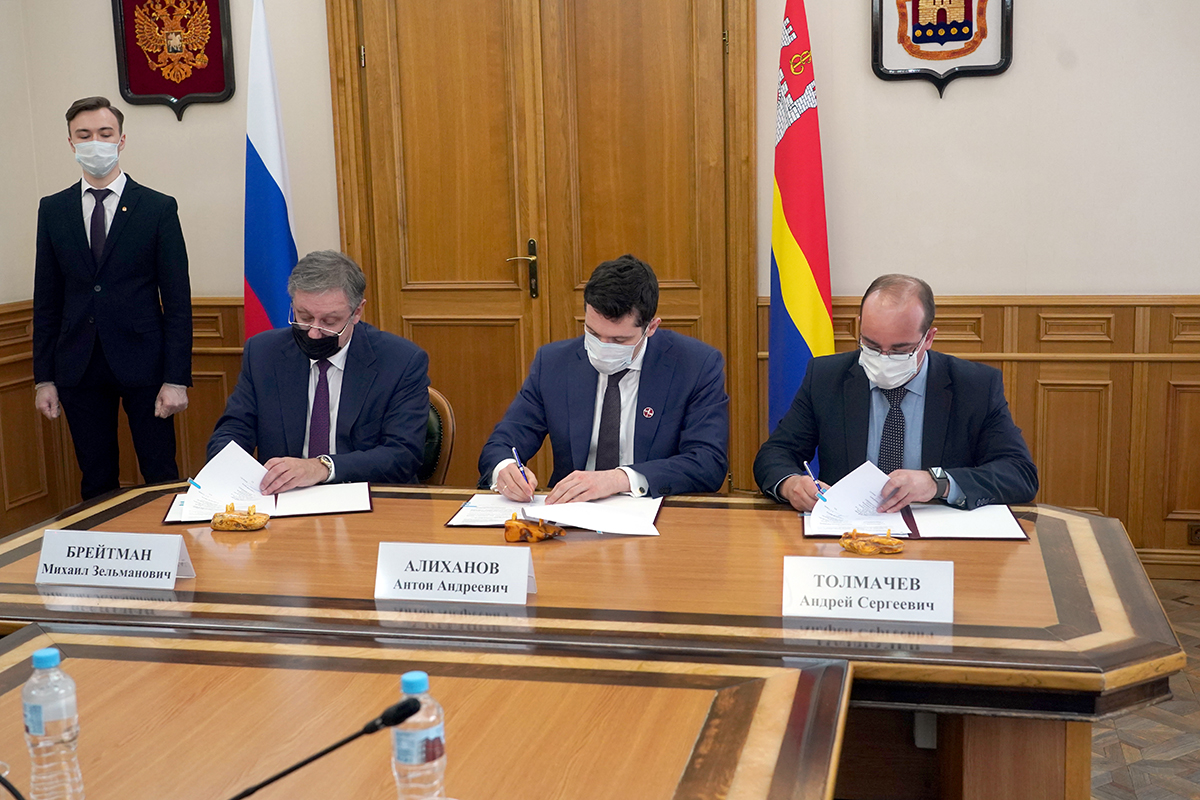 “Dairy cattle breeding in the Kaliningrad Region has been showing high growth rates over the past few years. The investments made and the state support for the construction of modern livestock complexes of the European level have created a solid foundation for a new stage of development of the industry – deep processing of milk, the creation of products with a high degree of processing, which are in demand not only in the Russian, but also in foreign markets. The construction of a new milk processing plant, as we hope, will give a synergistic effect of stable demand for the products of local dairy farms, create new jobs in rural areas, ensure the development of the food industry, increase investment and tax deductions,” Anton Alikhanov said.

“I hope that this will be a mutually beneficial project, and we will achieve good results. Of course, we create new jobs, produce exchange-traded products that will go both to the domestic market and for export. We very much hope to open this plant in 2023, ” Mikhail Breitman said.

The construction of a dairy processing plant will begin this year in the Chernyakhovsky city district. About 3 billion rubles will be invested in the project. The company’s management also clarifies its intention to launch a full cycle of dairy production in the region, including the creation of livestock complexes. The company’s partner in the region is one of the leaders in the dairy industry of the Kaliningrad region – the Zalesye Group of companies.

“The territory of the Kaliningrad region is most effective in the production of raw milk, the cost of production of a liter of milk here is one of the lowest in our country. If we talk about exports, the Kaliningrad region is a port, a sea, so from the point of view of logistics, it is also a very profitable territory, ” said Tatyana Obukhova, a representative of the group of companies.

“Dairy farming is the driving force of agriculture in the Kaliningrad Region. The climatic conditions and the long growing season allow us to grow high-quality feed and, accordingly, to obtain high-quality products in demand: both dairy products and breeding young animals of the dairy direction. We will continue to develop the dairy industry. I hope that this work will bring benefits in the form of taxes, which will help the region to develop as a whole – – said the Minister of Agriculture Natalia Shevtsova. – In the next three years, we plan to allocate about one billion rubles to support the development of the dairy industry. This money will be used for the construction of livestock complexes and milk processing enterprises. All potential investors who express a desire to work in the region in this direction can participate in this program.”

The milk yield per feed cow in large, medium and small agricultural enterprises as of January 1, 2021 amounted to 8,506 kilograms, which is 636 kilograms more than the same period in 2019.

With the increase in milk production in the Kaliningrad Region, the production of dairy products increased (in % compared to the same period in 2019), including:

In the Kaliningrad region, work continues on the development of the land reclamation...

The exhibition “Prodexpo-2021″. We are waiting for you!
Scroll to top