Blog - Latest News
 / News / X5 Retail has promised to remove the mark-up on bread and canned meat against... 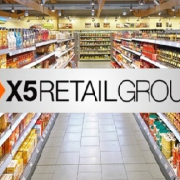 The chain’s stores will sell some products, including pasta, canned meat and bread, at a purchase price from suppliers. All additional costs for the purchase of goods, including logistics and staff salaries, will be covered by the company 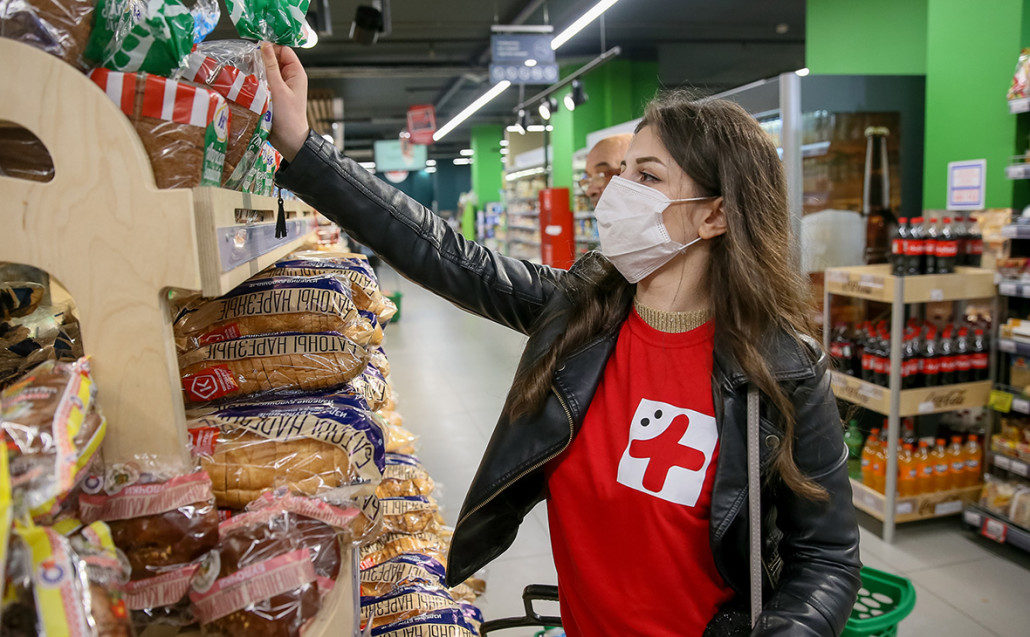 , the chain’s stores will sell some products, including pasta, canned meat and bread, at the price of purchasing from suppliers. All additional costs for the purchase of goods, including logistics and staff salaries, will be covered by X5 Retail Group

The X5 Retail Group (which operates Pyaterochka, Perekrestok and Karusel stores) said that seven basic food products will be sold in its stores at the purchase price from suppliers. This is stated in the company’s message received by RBC. Thus, the retailer intends to reduce the cost of products against the background of the decision of the authorities to resolve the situation with rising prices for them.

the measure will take effect on december 16. Zero trade margin will be set for the following products from the basic consumer basket:

These products will be marked with special price tags on store shelves. The company will cover the trading costs for them, including rent, logistics, utilities and staff salaries.

“We hope that our initiative in the field of self-regulation will be supported by colleagues in the industry, as well as manufacturers and suppliers. This will help keep prices down and support buyers, ” said Igor Shekhterman, Chief Executive Officer of X5 Retail Group.

In “Magnet” said RBC that the margin on the range of socially significant goods in the company’s stores and so is at minimum or zero levels. “The current problem of rising prices for these goods is not related to the mark-up of retail chains, but to an increase in purchase prices, which affect the increase in prices on the shelf in cases where the increase is objectively justified,” they added.

Auchan has a minimum trade rating for a number of socially significant products, and some of them are sold below the purchase price, Natalia Rychkova, Communications Director at Auchan Retail Russia, told RBC. such products include cabbage, potatoes, onions, carrots, cucumbers, bananas, chilled chicken of its own brand “auchana”, sugar, sunflower oil, etc., she added.